The biggest challenge for wildlife film-makers is getting a program green lit by commissioning editors. Following trends, building gadgets, finding new filming techniques and building relationships and trust with broadcasters are all really helpful, but the one key ingredient that trumps all others is …. The Story.

Without a great story to tell, your idea will be dead in the water from the get go. Now the question is: what makes a great story? Well, I was fortunate enough to attend a seminar by a commissioning editor for the natural history unit of South Africa – Vyv Simson, at the 2013 Wildtalk Film Festival. Vyv, one of the world’s most experienced wildlife documentary experts, answered this very question in a simple and straight forward manner using a scene from Clint Eastwood’s Grand Torino film to position his argument.

In the film, Clint Eastwood was confronted by a panicked neighbour with a burst pipe. Eventually Clint brought out a wrench, screw driver and duck tape, packed it in front of the neighbour, with a sentence along the lines of “Here – with these three tools you can fix 95% of household problems.” Vyv then identified the four key story tools that will solve 95% of film producer’s problems when writing a wildlife documentary story.

Here is what they are:

The character, protagonist, or simply the hero is the person / animal / thing whose journey we follow during the story. The audience need to relate to the character and be able to emotionally invest into the character. Building a strong character that your prospective audience can invest into is the first key ingredient into building a great story. That is why producers are always in search for great characters that will resonate with audiences. That is also why 100 great white shark films are made to every film on a guppy. 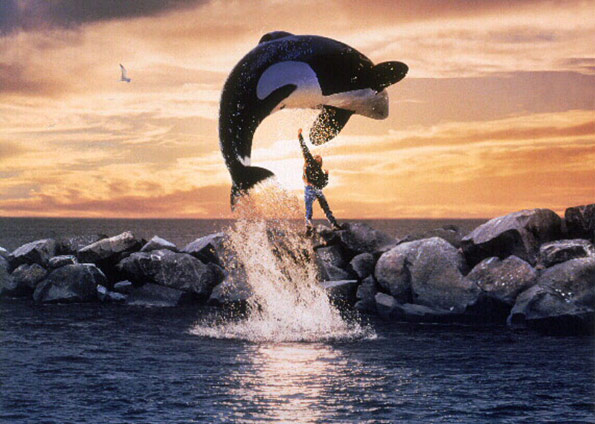 Willy jumped into hearts of millions a decade or so ago, making him one of the most loved animals on the big screen, and bringing in some serious dough for the producers.

The mission is the reason for the story, what is the character goal or quest they are on? There are many missions humans or wildlife embark on, however, the best missions (for a larger audience) are always those that cover a universal theme – e.g love, David vs. Goliath, redemption etc. Having a mission that covers a well recognized and established universal theme is the second main component to a great story. NB – today missions also need to be authentic! Will the character be on the mission if the cameras were off? If the answer is yes, then great!

Now, if your hero’s mission was a walk in the park, very few people will invest heavily into it. The mission needs to be hard and thus there needs to be considerable conflict and challenges that the character must overcome to achieve their goal. Conflicts and challenges have many forms that are often put in place by a story’s antagonist, the entity that is committed to stopping the hero from reaching their goal. Building good conflicts and challenges build a story’s tension and cause the audience to sit on the edge of their seat. 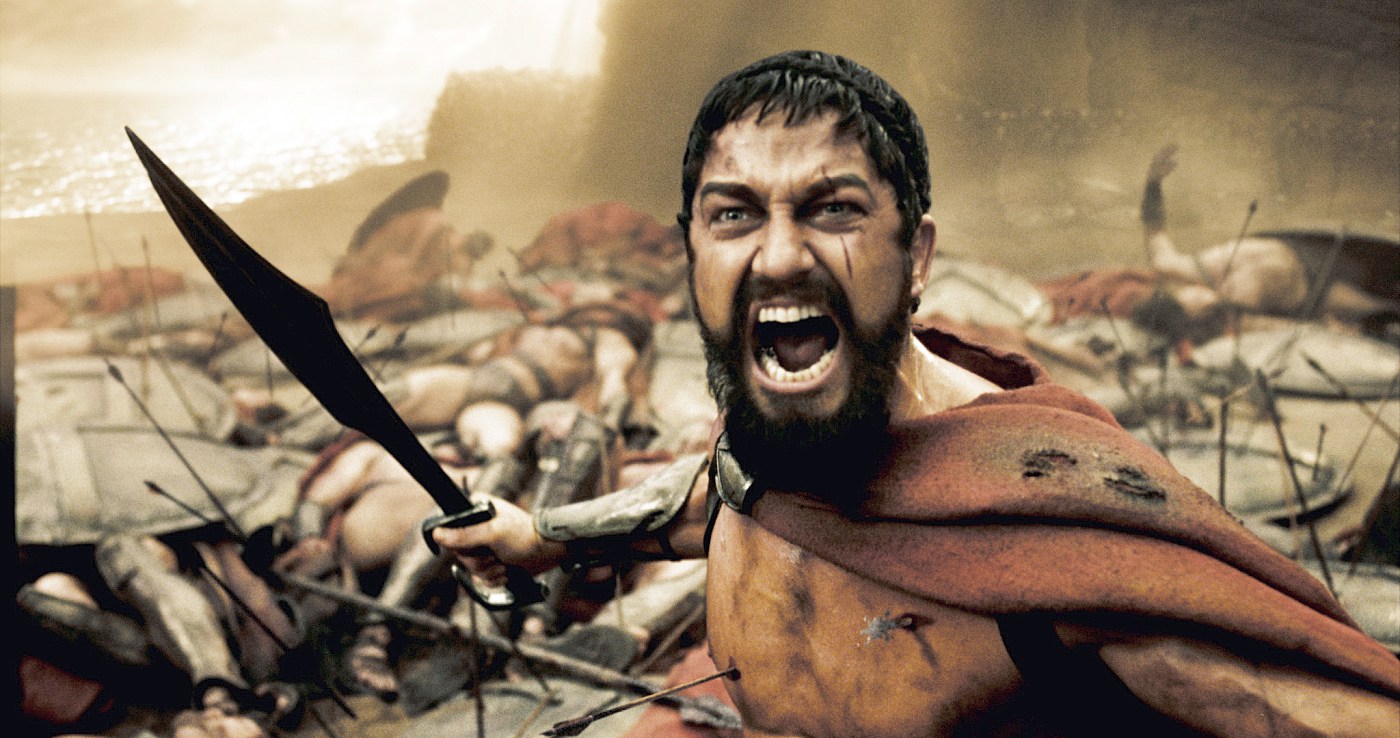 There would have been no story if King Leonidas decided to just share a cold one with Xerxes, and let bygones be bygones…

How does it all end? What is the take home message of the story? Did the hero overcome the challenges and succeed in their mission? Or did they fail? Did the hero change in some way due to the mission? Having a good clear finish and resolution is the final key ingredient to a film. It is important to remember the finish of the documentary may not be scripted, and thus writer must be open here, as we are not creating fiction. 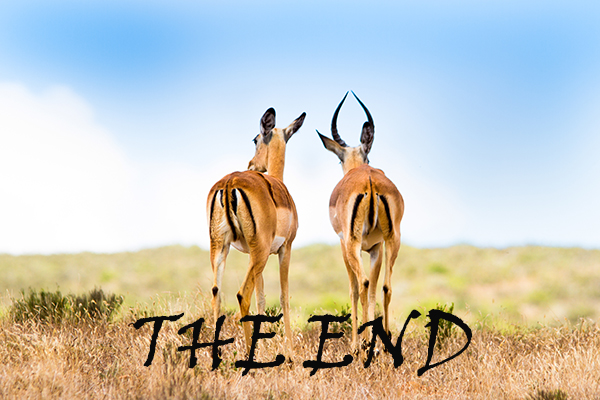 After a long day of dodging lions, struggling to find food and staying out of the crosshairs of a hunter’s rifle, these two will just continue, to survive, tomorrow.

Ok, so after this it may be that 5% is still needed to turn a good solid story into a great story.  However, if you have these four boxes ticked when you present your idea, then you can be hopeful that a commissioner will be willing to work and mould the final bits to turn your good story into a great one! And ultimately, you may just have your story told and film made. Mission accomplished.