Wildlife Film festivals provide a great way to get your film (and you!) exposure in the industry…but with escalating competition how can you increase your chances of acceptance? Cream rises to the top, so much of your success is reliant on your creative vision and execution – the film itself. BUT, there are certain steps you can take to ensure that wildlife festival programmers and judges give your film a fair chance to be considered. Follow these 8 must-follow tips for submitting your film to festivals! 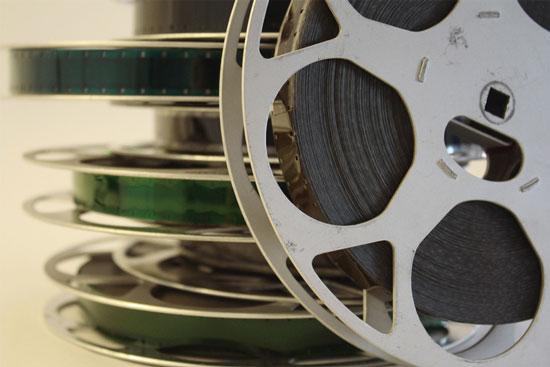 Is the Film a Fit?

Do your research when it comes to which festivals you’ll apply. Take a look at past films that have screened. Read reviews from past festival attendees. Do the programmers primarily accept narrative? Is there an emphasis on short films? Most importantly, do they have a strong focus on wildlife or environmental films? Is the fest geared toward a certain audience? Closely examine any film festival before you spend your time and money submitting to it. Is your project a good fit for the fests overall goals and theme? If it’s not, don’t try to ‘make it work’.

When raising money for your film (through crowdsourcing, private investors or your own pocket) it’s important to factor in a realistic cost for making any film festival appearance a success. Aside from the cost of submission (around $50 on average) you need to consider what it will cost to market the film at the festival, as well as any costs you might incur from attending the fest yourself. Some high-profile film festivals will cover costs such as hotel (or at least offer a discount), but you certainly won’t receive this with smaller fests.

You’re free to submit your film throughout the submission period, but the truth is the later you wait the harder it may be to land a spot. Festival programmers may (and likely) begin viewing and choosing films before the end of the submission period. As time goes on the programming slots will fill, possibly making it more competitive for late applicants. If you’re confident enough in your work to be submitting to fests, than you need to submit early – when the judges/programmers are fresh and less stressed. As an added benefit, many festivals offer a discounted submission fee for early applicants.

It’s all too easy for a director to get married to a shot, or an editor to get married to a cut. BE FLEXIBLE. Show your work to other filmmakers and friends whose opinion you value and trust. Tell them to be brutal in their feedback! Nothing will kill your film festival submission like a film that drags. Keep it moving by incorporating what your test audience responds to.

Poor sound mix and design is a sure sign of amateur filmmaking. Generally, sub-par visuals are more forgivable than a poor sound mix (in fact some entire film styles are based around lo-fi shooting!) Use commercial microphones and ensure that the audio levels are mixed within acceptable ranges. NEVER use commercial music without permission from the creator. Instead, check out royalty free music options to soundtrack your film.

Unless your last name is Attenborough or Cousteau you really don’t need to watermark your film when you submit it to festivals. Overlaying “for your consideration” or “festival copy” will only serve to be distracting to the programmers and judges. It may also show a little pompous on your part, as if people are clamouring to pirate your latest masterpiece. Practice humility…and trust.

Some film festivals will allow you to send a “work in progress.” Word to the wise: don’t. Even if you miss a deadline, it’s more important to send a polished film. Have you ever shown a client a rough cut? Many have a hard time imagining what the polished finished product will be…what the full potential of the project is. Same logic applies here. Instead, when you’re in production, keep an eye on the submission dates. Work from a schedule early on to make those deadlines, so you won’t be faced with running against the clock or having to wait a full year to submit a finished project. 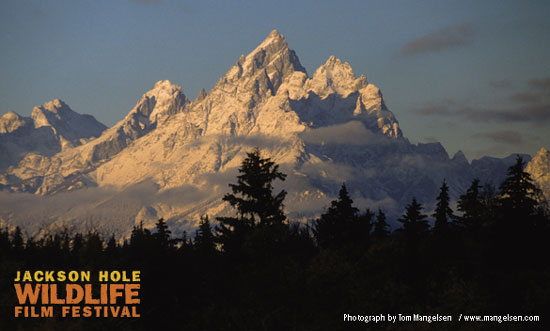 Every film festival has different rules…..how they’d like media labelled, how they’d like to be contacted, what info you need to provide. The list goes on. Follow the film festival rules. It may seem elementary, but it’s just too easy to let a simple oversight ruin your chances for entry.

Additionally, don’t send any more information than what is asked for (this includes extravagant press kits!) Resist the urge to bug the festival programmers about your submission. If you weren’t contacted about your entry there is a reason! Suck it up and submit elsewhere! Don’t get blacklisted as an annoyance, thereby ruining your chances for submitting any future projects.

Now, follow these tips for film festival submissions and let your project stand on its own creative strengths!